BLAZE BAYLEY is a singer/songwriter born 29th May 1963 in Birmingham, England. Having started his professional music career in WOLFSBANE in 1984, his career elevated to global heights when he joined IRON MAIDEN with whom he released two albums and toured worldwide between 1994 and 1999. After leaving Iron Maiden, Blaze embarked on a solo career, and by 2017 was rewarded with a high accolade when voted number 67 in Sweden Rock magazine’s readers’ poll of all-time greatest singers.

During 2000-2017 he has released 9 albums and has enjoyed an enviable reputation as one of the hardest working artists touring worldwide.
In 2015 Blaze celebrated the 15th anniversary of his first solo release ‘Silicon Messiah’ and in 2016 saw a significant worldwide resurgence of interest in his career, not least with the release of ‘Infinite Entanglement’, the first in a trilogy of releases following a sci-fi story and concept. The second part of the trilogy, ‘Endure and Survive’ followed in March 2017, and Part III is set for March 2018.
Blaze joined DISTURBED onstage at the 2016 Download Festival for a rendition of ‘Baba O’Riley’ by THE WHO, and was also recently accompanied onstage in Poland by Swedish metalheads SABATON for a version of Maiden classic ‘Man on The Edge’. Whilst Classic Rock magazine, Powerplay and more, have provided special features and interviews, the reviews have also been unanimous in hailing ‘Infinite Entanglement’ as a triumph. For example…. 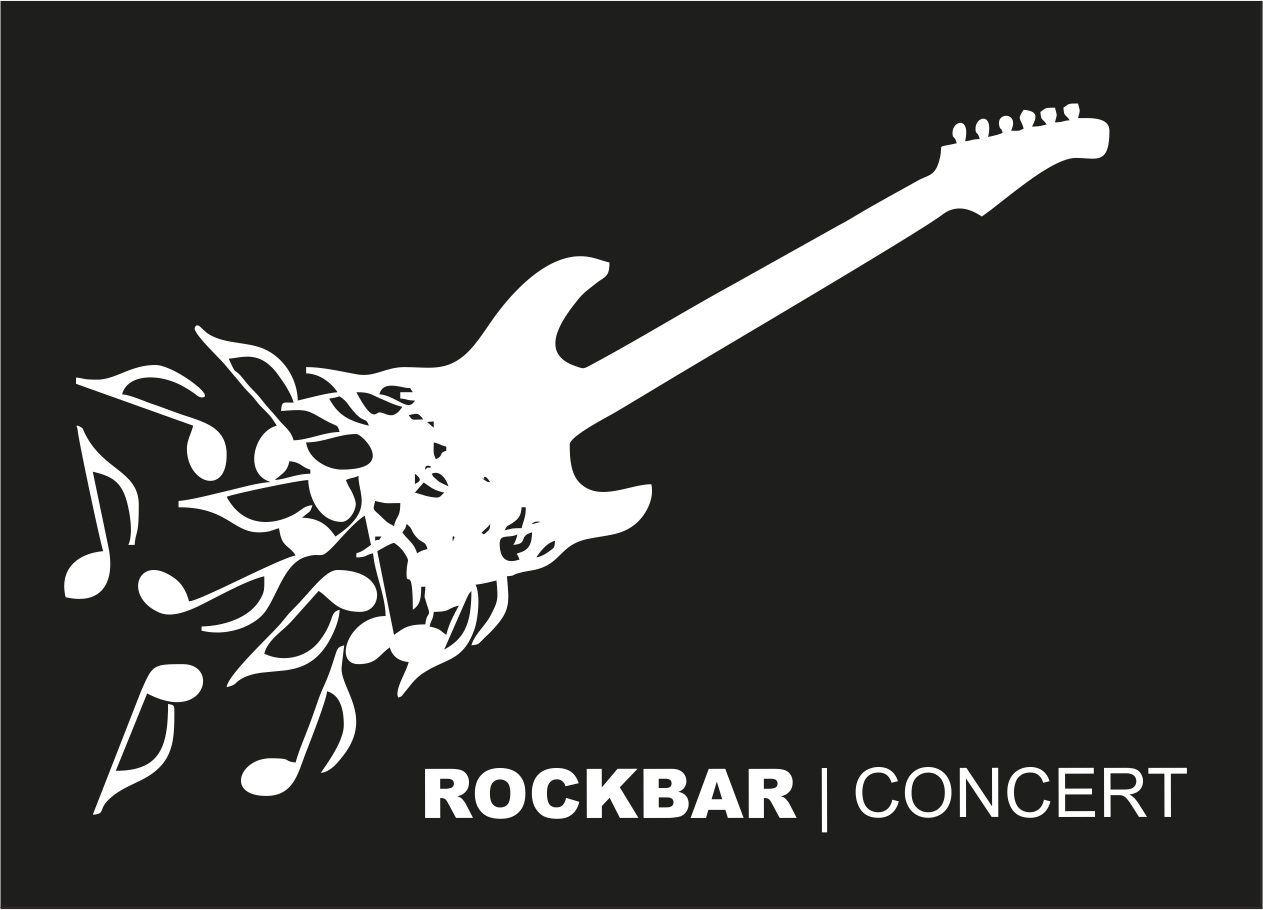